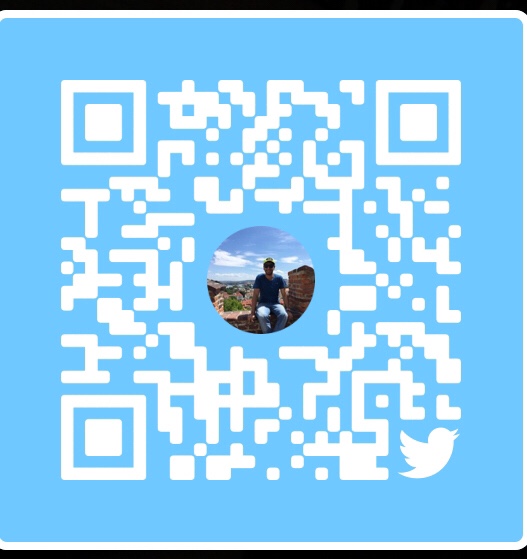 Social Media,It’s been a decade since I have been  on the online space ,officially part of various social media platform.The oldest being the social networking site  and The most recent being Snapchat.And in between  part of various other platforms which did not survive too long to be part of the decade evolution.

In this  past decade the platforms that I have been part of ,are Facebook and  twitter.Twitter took over my Interest ,because  of interactions between the people who you thought you wouldn’t be accessible to Facebook for having  different friend circle as part of a platform.while enjoying the best of both the worlds .I Jumped into WordPress as a blogger,blogging my experiences of life and experiences worth sharing . It then summed up my life   as WTF !! WordPress,Twitter and Facebook .

But, Wait ! Then Instagram took over as soon as Mobile cameras became the most handy camera’s of our time.Messaging became more convenient through WhatsApp and the online world evolved .Each applications becoming a mirror application of one another. Trying to be the one stop app.But,yet we like our apps for their own reasons.

I have been surviving on so many platforms. and the reason, I believe is the personality each of the apps portrays . My  Facebook friends won’t be interested in blogging articles or my Instagramers won’t like “the” Photography element missing from my photos of the picture perfect landscapes around the world.

The platforms that  I am part of enhances my personality perceive me Unconsciously in the following ways below:

WhatsApp-Can’t talk WhatsApp only too busy to make and take  calls.

But,Each of these platforms tells me one thing.

That my friends circle too should  also be split into  different groups! Imagine having only a group of intellectuals or being part of an anti-Social group only How boring and monotonous it  would be.