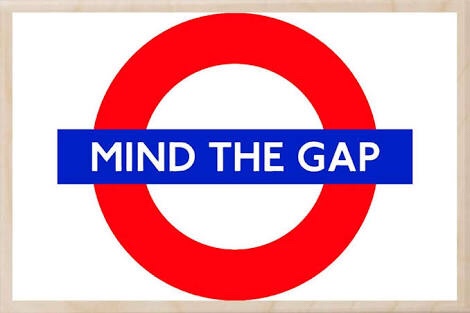 How important is the public transport   facilities?

Living in metro city and traveling to other Metro cities in india like Delhi,Bangalore,Chennai,Kolkata,Ahmedabad,Pune

and to Global metro cities like  London,Paris,New York.I have found that The most important  part of living remains the public transport.

Imagine how easy! you find it travelling from one point to another,Without worrying about where would I park,The timing of parking at “No Parking” Zone to day when one could park at the “No Parking “ Zone. To worrying about the fuel tank,Whether its Half Full,Half empty or reaching the E mark.

To worrying about getting a parking space.

Mind you Even in NYC! You have to wait to get one parking lot for your car.

Worrying about the servicing cost for your vecihiles.

Wouldn’t you like to be chauffered around in a car of your choice everyday! To not worrying about Starting your car and taking a rickshaw to the station for longer journeys.

But,Only if this could be improved in the other metro cities of our country, would it be easier to travel around and have the traffic flow smoothly too. Why can’t buses in our country run on the routes with an assigned timetable. A.C buses could be priced reasonably to encourage people to use them.

Why are cities like london and new York a breeze to move around. And Guess  What. Most of  these cities citizen  don’t even own a single car. All they use is Buses,Train,Metro,Subways to commute around.

Then why can’t this be done here in our country?