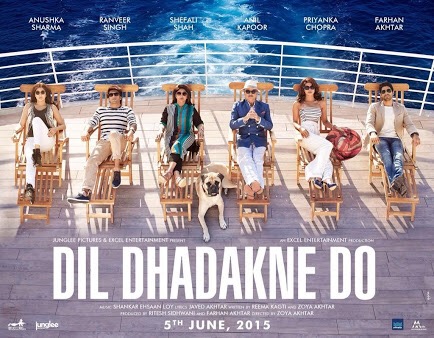 The introduction of the characters and the Mehra family was done very well .The Mehra family being very wealthy and part of a high society , showed how the thought process and mindset of these people are ,as they are more worried about what others would think rather than actually knowing whether they are happy or not with their decisions ,also we all have choices but what’s the point if we can’t choose them ,the misunderstanding between family’s ,the business proposition “deals ” the conditional love that bring family together and how emotions always bind the family together .The thinking of how women are treated ,and how men are treated differently from them .There were quite a few dialogues supporting this argument .How behaviour occasionally shows that we are being disrespectful when we are just telling the truth .The characterisation of every character done so well that you could recognise each of them and relate to somebody you might have come across .

The film too spoke about that not everybody is blind just connecting the dots would get to the result of why ?

The film had good music by Shankar eshaan Loy ,who I believe has been a part of ZMND (zindagi na milagi dobara )

The star cast the actors right from Anil kapoor to Farhan akthar have done a fabulous job especially Ranveer singh with his expression and timing .

And the thought of why it wasn’t done showed how we humans think .

The ending showed no matter how successful ,wealthy you are if you aren’t happy amongst each other it doesn’t matter .

The dialogue “I don’t remember when we spent together as a family last “when they are in the life boat showed the culture of Indian family’s who are so family oriented .