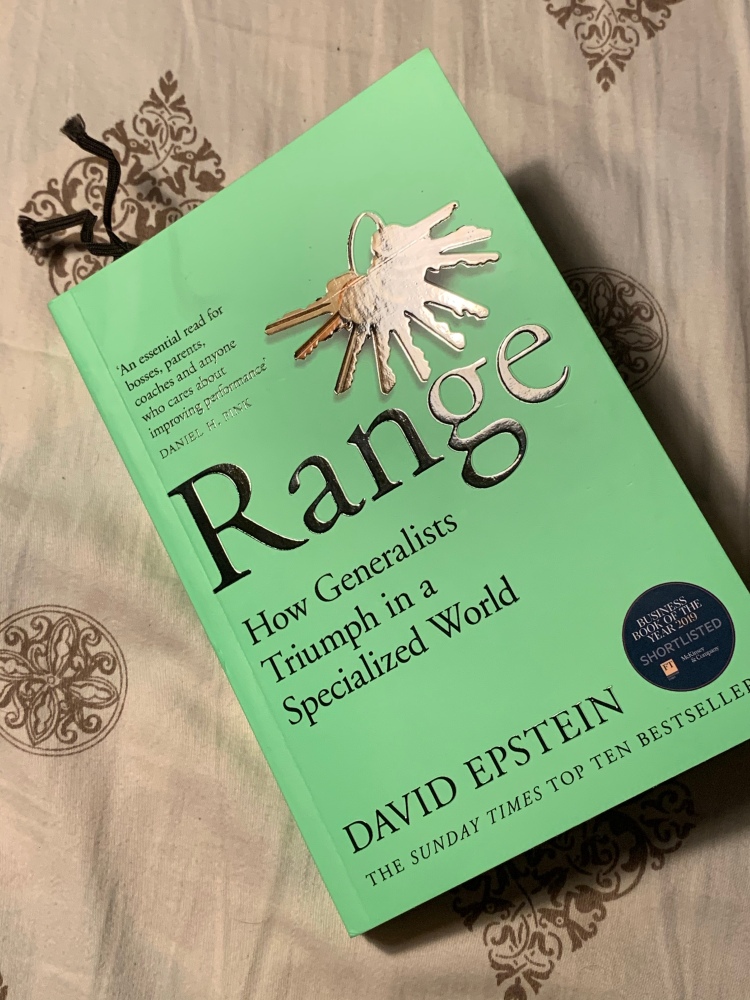 How many Times! Have you heard the phrase Jack of all Trades, Master of None!
While there might be a few who proudly brag about this, but most of us don’t take this seriously!!
But! What’s important being a Specialist in one Field or have a range of understanding of different fields, interest.
Considering 2020 when the world is taken over unexpectedly by a virus that’s invisible and has destroyed lives and livelihood for most of us since we were highly dependent on that one Job,  or on that one skill we thrived on. Would it be better to have a few ranges of skills to survive? Didn’t lockdown force us to sharpen our other skills?
Isn’t it better to be a Jack of all trades and master of none?
Would there be so many of these inventions and discoveries if mistakes weren’t done by the inventors? Would Nintendo ever be known as a Gaming company from a flower card selling company if the owner of the company had not noticed its’s employ’s talent and skills?
Would we still have so many artist and sportsman if they were based on their qualifications and not on their range of skills they had been skilled with? Patience, Focus and timing the ball.
Aren’t skills equally of value than qualifications?
Most of the filmmakers did not go to film school. Most of the business Ideas did not come after being qualified. They came about to solve problems by founders who dropped out to fill in the Gaps. Today Online Education is thriving and then there was a time when they said online education is waste of time! These courses online aren’t credible.
But the next graduates would be the ones who will qualify digitally by studying from home.
No! You can’t deny that a Specialist isn’t needed. But there are very few fields which require Specialist example being doctors and medical professional. Other industries and business thrive on Evaluation and Analysis.

You must read the book. It’s will change the way you see things.