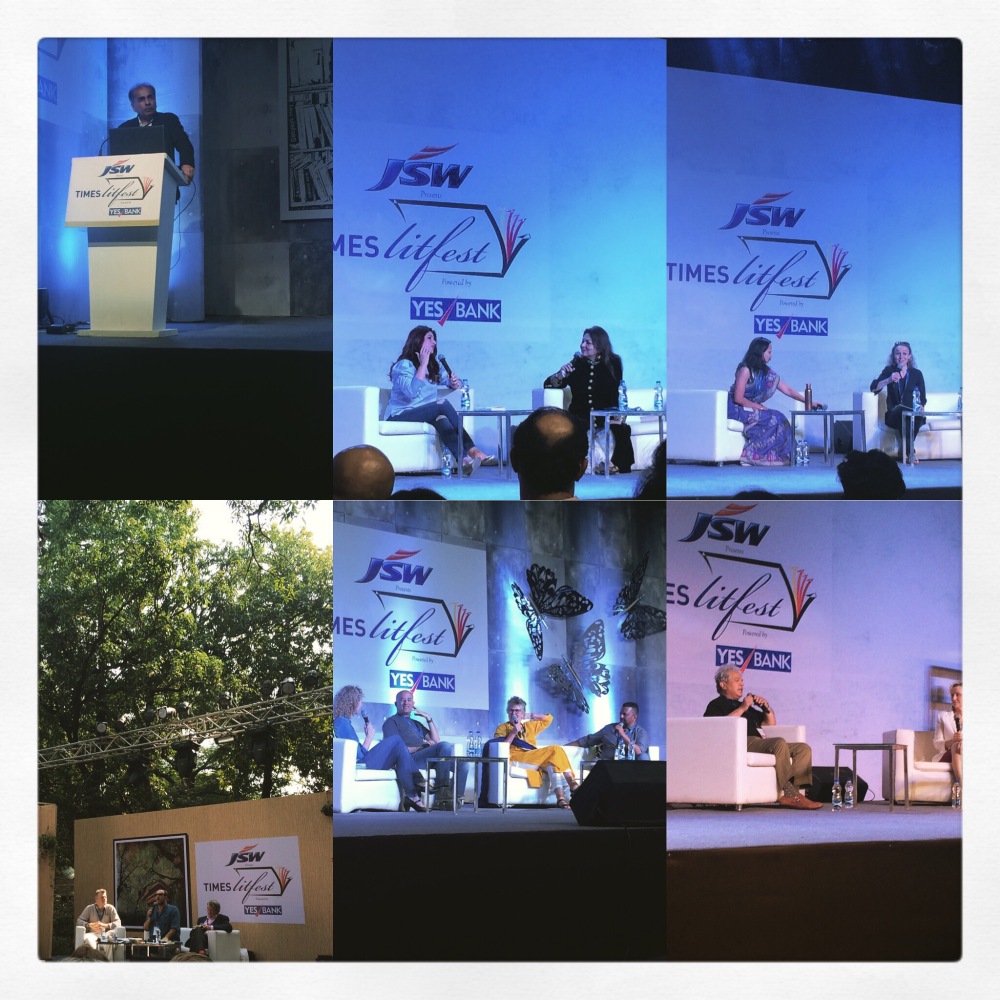 Men,Women and loneliness.This was the theme for the TOI LitFest 2016.

At a time,When a lot of celebrities in India and the globe are opening about loneliness issues they have been facing

This topic becomes more relevant to speak about.And the general population has been influenced to such an instinct they too have being opening about their issue,they have been facing in the society,Workplace and home.

But,Hey have men have been facing challenging times since the world has become a rather intolerant towards humour,Making them think too much while they speak their mind out? Or is it because

Women with their independence have been encouraged to follow their path and not settle for anything less than,the expectation they have made up in their mind? Or is it The difference amongst the two, that has forced individuals to deal with loneliness that has its consequences of dealing with anxiety and depression? Or have people become too confused with what they have wanted out of their life’s

forcing humans to be wary and still be part of social circle,As we humans were always part of Socialising and couldn’t deal with being lonely.