Skip to content
The Moment we landed, and got off the aircraft, walking towards the passport control. We knew we had arrived and waiting for Russia & Russians to welcome us.
At the passport control, the representative kept scanning the passport and kept looking at me, without my glasses, with my glasses and what seemed to bother him the most, I believe was my Red Yankees cap. It had been fifteen minutes both my parents were now cleared, It was only me from the family that was waiting to be cleared and I guess because it was my first visa on my new passport and that too a Russian, that bothered him way too much,I guess that he couldn’t find anything more suspicious besides my “Red Yankees” that he finally set me free. And that was my “Warm welcome to Russia”
Moscow is the capital of Russia and is named after the river  Moscow and pronounced Moskva.
The city famous landmark includes the Redsquare -The name Red Square has nothing to do with communism but derives from the word “Krasnyi”, which meant “beautiful”.
St.Basil Cathedral that was made by Ivan the terrible one of the landmark that is recognized as Moscow. The story goes Ivan the Terrible blinded the architecture after he constructed the st. Basil Cathedral. Another interesting fact about the cathedral. It was painted white to match the colour of Kremlin, the word ‘kremlin’ is used to describe a castle or an important Russian fortified complex. But, in 1700 the colours were added. And since 1990 St.Basil Cathedral has been part of Unesco Heritage Site. Moscow’s sightseeing is all around the red square, making it accessible to walk around all the sights.
The other beauty of this city and country lies deep down underground. “The Underground Metro station” is a sight in itself with the detailing in design to the colours and style of each metro station being different right from the ancient design to the modern design the metro stations are all worth visiting.
The Escalator lye minimum 150ft deep to 300ft.
The St. Petersburg Admiralteyskaya metro is   2nd deepest in the world.
Russia as a country was even more challenging than Japan, As here they just couldn’t understand English one bit.
It’s a fact there are around 11 million more women than men.
We used the local “Gett” App Uber for Russia and the drivers too couldn’t understand anything, we had to always stay stationed around hotels like Four season & St.Regis to have our drivers meet us. Else we would have been fleeced and literally being taken for a ride. Traffic in Moscow is so bad that wealthy Russians hire fake ambulances to beat the jams.
St.Petersburg after being in Moscow for the last five days, we travelled to st. Petersburg- Was once named Petrograd  ‘Peters’ city but in 1991 it was renamed to its original German name “Sankt-Peterburg” in English it’s pronounced “Saint Petersburg”, It’s also the  Cultural capital of Russia with a lot of Museum’s.
The hermitage museum is one of the world’s largest art museum. Where even if you spend a minute admiring each art piece, you will take eleven years to see the complete collection.
50 cats are employed in the State Hermitage. To protect the items from rats and mice.
Saint Petersburg will remind you a lot “like Venice” “Budapest” a little like  “Prague” “Germany”  and “ Amsterdam” With the bridges and the water all around The Neva river and Fontanka River. The Kazan Cathedral is best viewed from Dom Knigi “House of Books” Singer Cafe.
The Midnight cruise from one am to two forty am is the best way to see the city by night, you can see the drawing bridges not one but a couple of them. And enjoy the sunrise at three am.
Interesting Trivia about Russia: 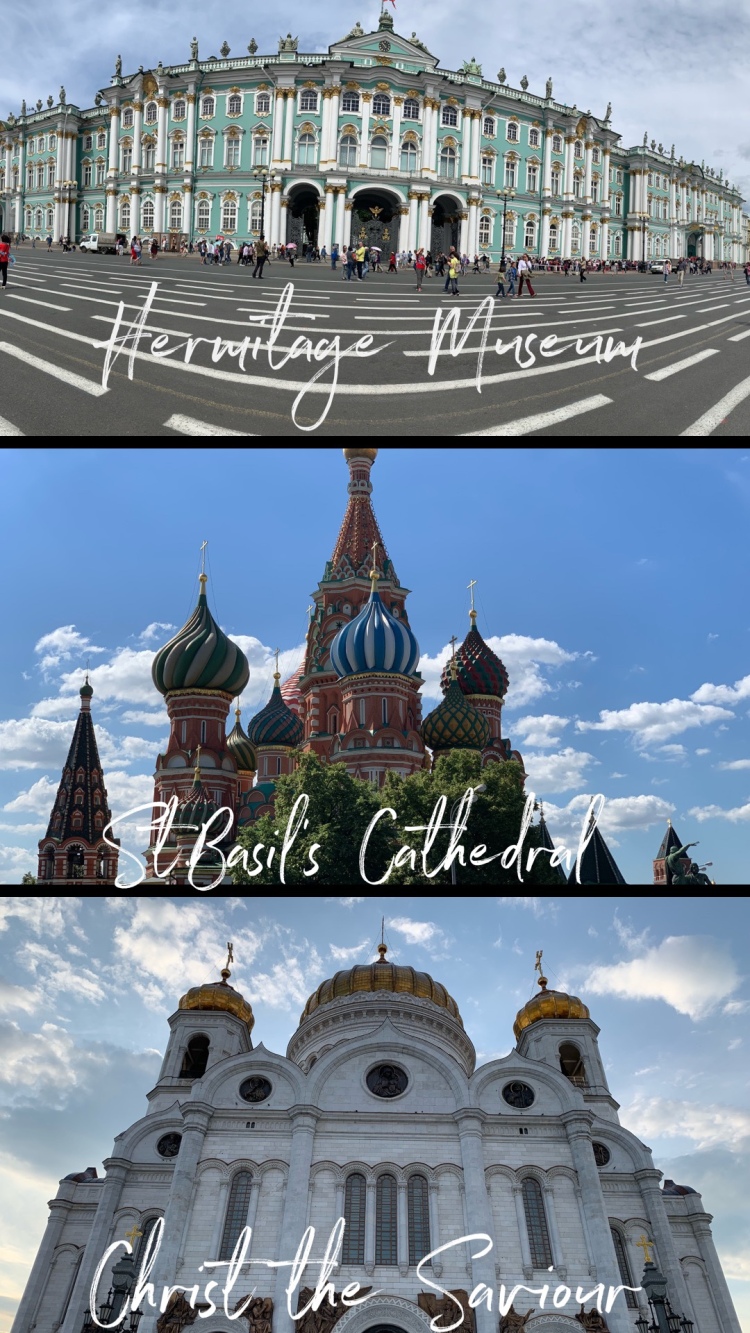 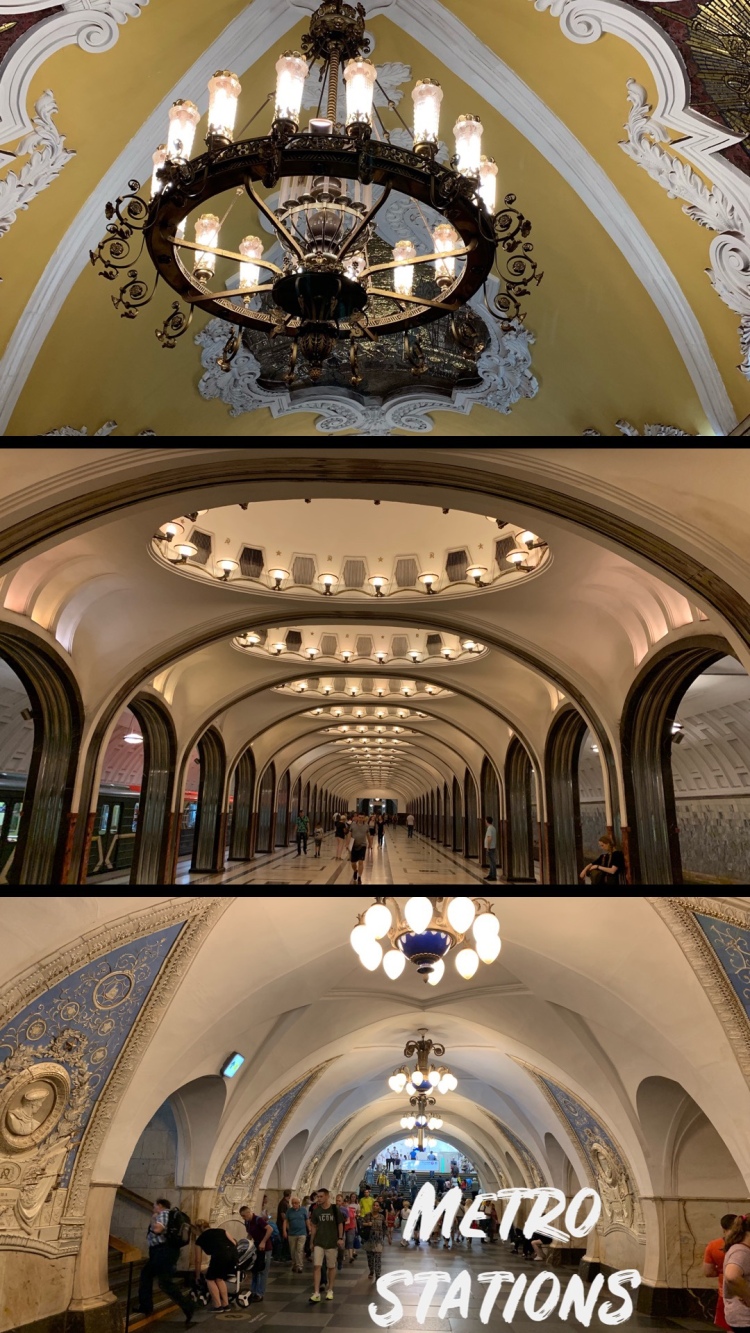