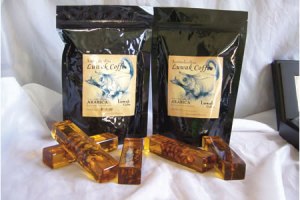 The coffee …well din’t know that coffee is also made from Luwak shit .it was in my recent vacation when we had a stop over @ a coffee plantation sight .the first step. Being collecting the shit (poo)
Of Luwak and drying it,clean it .
Second being collecting the seed
And then opening the beans were open and kept aside and then roasting it until they become black brown and finally powderd .
Well the point is not telling you how the coffee is made but telling you that when we realised that the coffee is made like this and being really expensive .
The whole thought of knowing that this coffee is made is this it really make you think we’ll the coffee is actually like .and the psychology factor disturb you so much that you really can’t think of having it again.so how are the other best things made is the BIG ?